The Idabel girls cross country team had a very successful season. Kylene Denton, Mykah Stone, and Bri Jefferson all medaled several times throughout the year and the girls team just missed out on qualifying for the state competition and finished ninth at regionals. Head coach John Harjo is proud of the work his team put forward this year on the trail and in the classroom.

Denton medaled at meets in Wright City, Valiant, and Wilburton. “Kylene runs with a chip on her shoulder all the time,” Harjo said. “It doesn’t matter if it’s at practice or a meet. She is extremely talented and she has so much room to grow.” Outside of cross country Denton is very involved in athletics and also competes for Idabel in cheer and cross country.

Bri Jefferson medaled at Valiant, Wright City, Wilburton, and Idabel. “She was the spark plug we didn’t know we needed,” Harjo said. “She has been instrumental in helping recruit a lot of younger kids from first grade and up to come run in the after school program that we started this year. She is really inspiring to them.” Jefferson is also a member of the cheer squad and played on the softball team this fall. She demonstrates the true Idabel Warrior spirit through and through.

Mykah Stone medaled at both Valiant meets and both Wright City meets. She has been instrumental in establishing the Idabel cross country team over the past several years and as a senior will be greatly missed on the team next season. Bailey Harris and Zoe Rolen also had great seasons as well. Harris is very active in FCCLA and an exceptional student outside of cross country. Rolen impressed coaches as a freshman with her work ethic and dedication throughout the season. Rolen and Harris are also members of the Idabel cheer squad and participate in several other clubs and activities throughout the year. 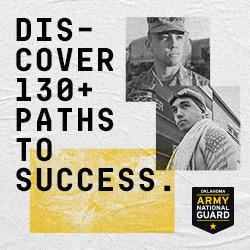 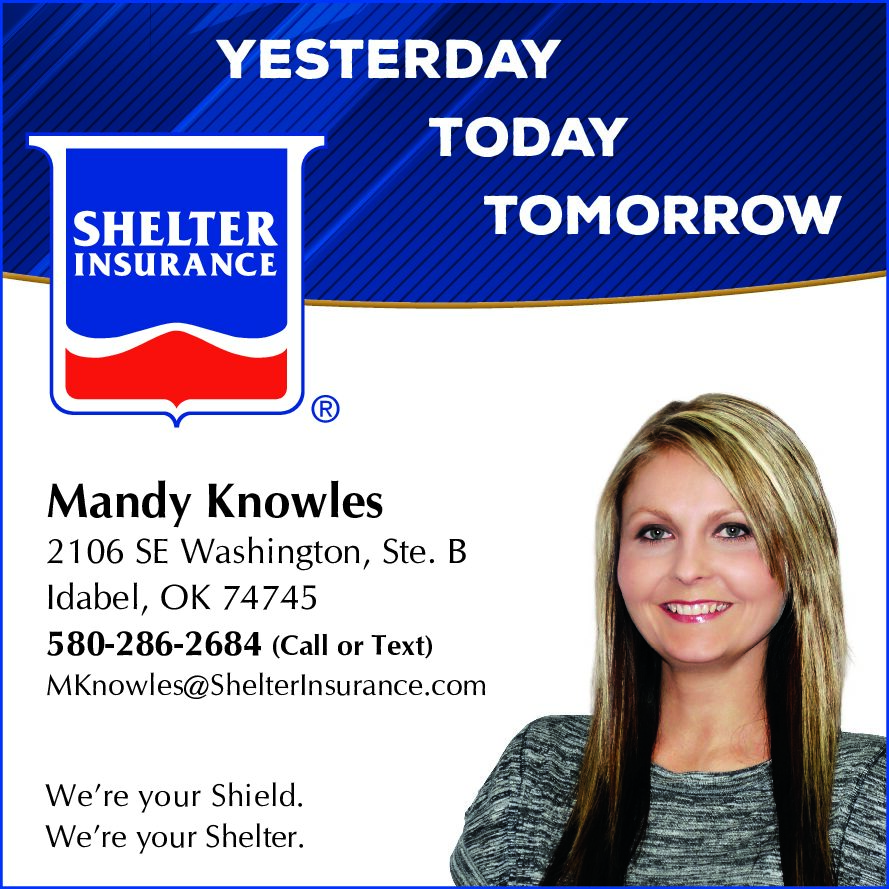 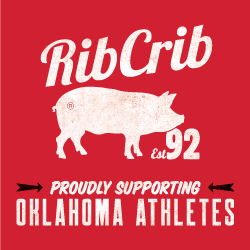